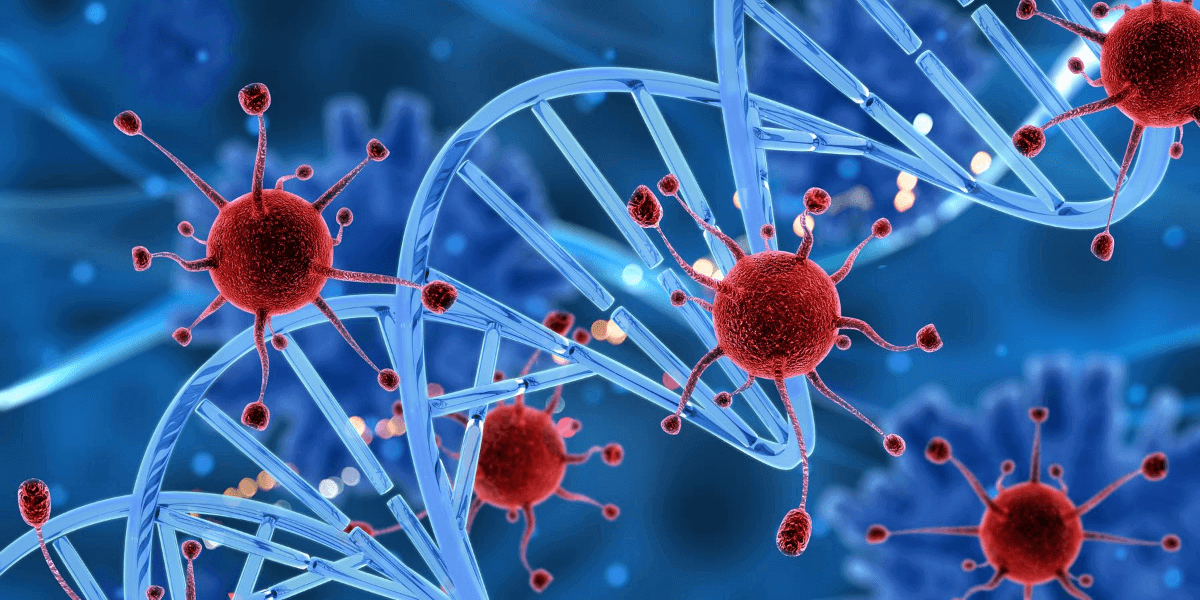 What are the types and symptoms of blood cancer?

Blood is the major part of the entire body which helps in its better functioning. Our body comprises red as well as white blood cells. Monocytes are even known as red blood cells and lymphoid is known as the white blood cells. Blood cancer is considered as a group of illnesses that end up in creating weakness in the body. Once the person is diagnosed with diseases like blood cancer, their entire body suffers. This disease is so threatening that an individual can die because of it.

In the modern era like the other diseases, blood cancer can even be cured to an extent. Many would use the bone marrow in case of producing the cells in an extended way.

What are the symptoms of blood cancer?

Some of the symptoms of blood cancer in female

At times the women who all are suffering from blood cancer end up in getting the chest pain or cough. Even getting a fever can be one of the reasons that can lead to great trouble for women who are suffering from cancer. Infections related to skin or other bodies are quite common with them. At times they might get sweaty at night which can be one of the major reasons they need to take complete rest for themselves if they wish to stay healthy for a long time. The women who are up for work even after suffering from such a chronic disease might add up in getting weakness along with the fatigue every time possible. 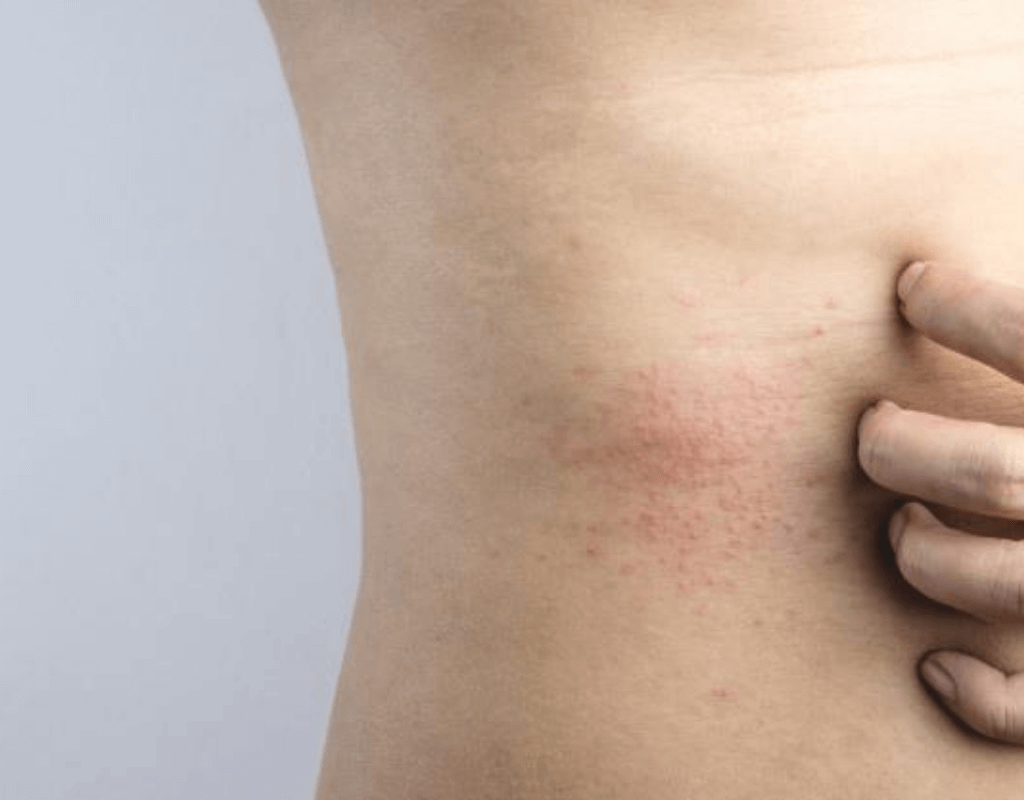 It is said that stating a single reason for blood cancer is not easy. According to the research, there can be a number of reasons that can lead to cancer. The factors might end up in developing the cancer characteristics in a way that it cannot be cured easily. Some of the common factors that can be the reason for the blood cancer are:

Chemical exposure: Benzene is one of the chemicals that can lead to blood cancer in humans. One of the biggest medium through which one can get in touch with this chemical is the air. It is because the benzene is released in the read-through harsh smoking or the chemical factories. Though there are various drugs that can help in treating such cancer, it is vital for an individual to make sure that they take complete care of themselves. 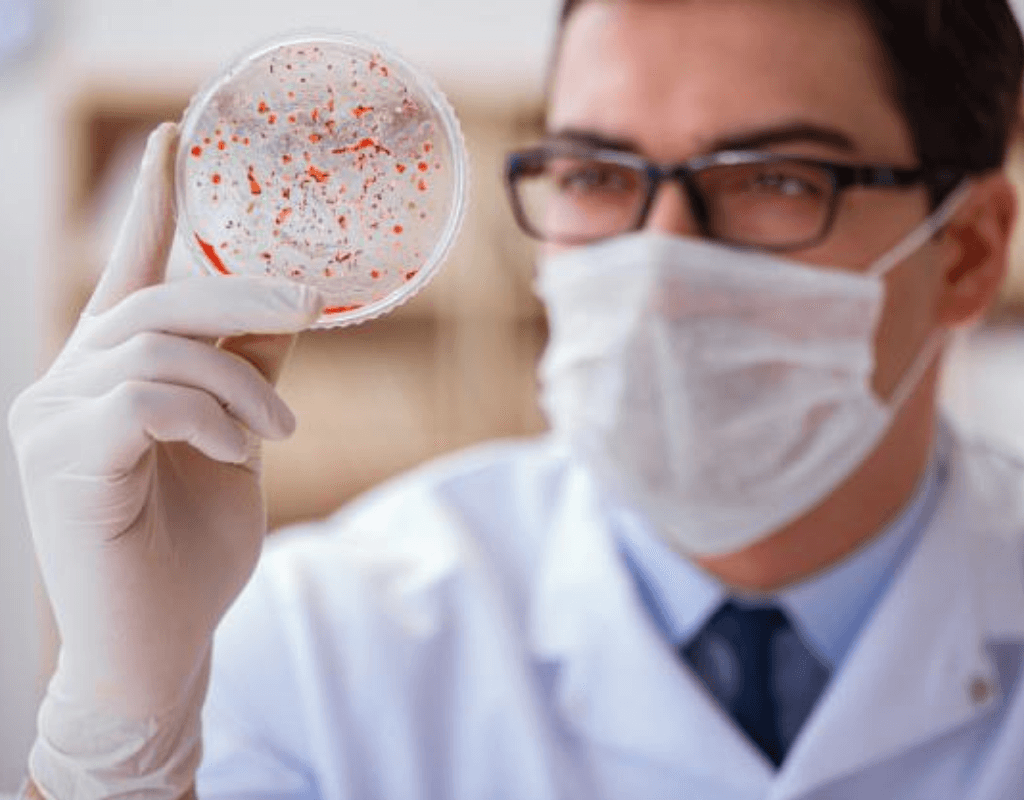 Radiation Exposure; Blood cancer can happen even in radiation exposure. The radiation of various wavelengths can even make a possibility of destroying the cells in the way that one can lead to cancer. It helps in developing the problem in the body which can be great trouble.

An individual needs to keep in mind that if the complete and proper care is taken of the ones who are suffering from cancer, then it can help an individual in various ways of dealing with the disease easily.

Your details submited successfully. Our Pharmacist will contact you soon. 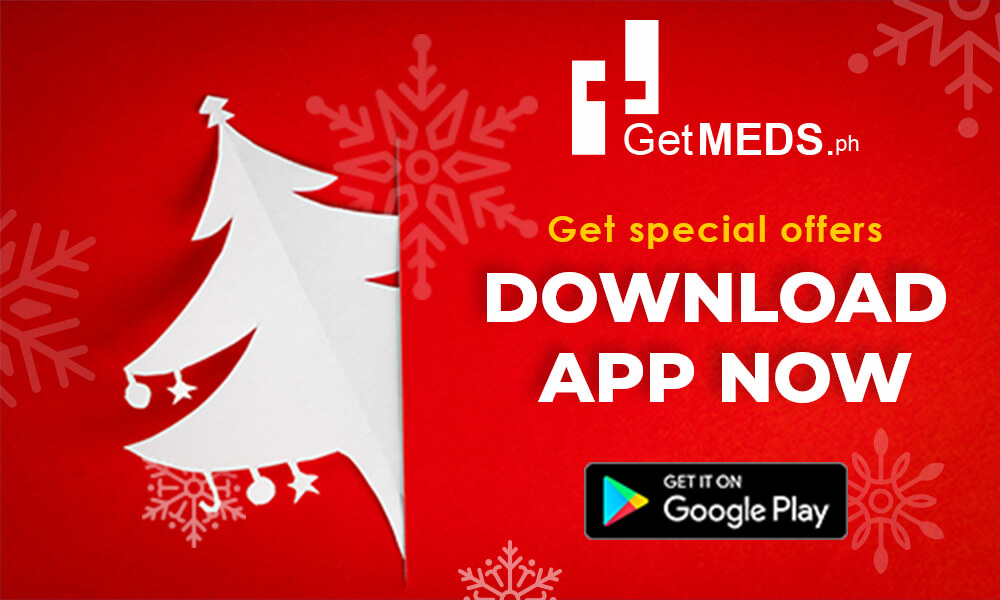