Blog / Cancer / WHAT ARE THE SYMPTOMS AND CAUSES OF SARCOMA CANCER?

Why Do We Crave For Junk Food On A Sleepless Night?

WHAT ARE THE SYMPTOMS AND CAUSES OF SARCOMA CANCER?

Sarcoma is considered as one of the rarest kinds of cancer that are different from various other common cancers, but similar to carcinomas. It is because such disease takes place in a different type of tissue. The growth of sarcoma takes place in connecting tissues that help in supporting different kinds of tissue in the body. They are more likely to take place in bones, tendons, nerves, blood vessels, and various other reflected areas of the body parts.

According to the recent and latest study, to date, the cause of sarcoma is not been detected, but some risks factors might raise the illness in the body like:

1. There might be a family member who would have suffered from such an illness.

2. A person might have suffered from the bone disorder which is even known as Paget’s disease.

4. An individual might have got exposed to the radiation at the time of treatment of cancer at an early stage.

These tissues are very difficult to spot because they can end up growing anywhere inside the body without any notice. One of the first signs is a painless lump which reflects in the body of any individual. At the time when lumps end up growing bigger, the nerves or the muscle starts getting uncomfortable and that is why a person starts adding up the issue of breathing most of the time. But on the other hand, there is no test assigned for the same if one needs to check it at an early stage. The stages of such cancer may vary so all you need to do is go through the right check possible. At some point, osteosarcoma is considered as one of the major symptoms which can be reflected in the individual in a way that they can be denoted with the early symptoms without any hassle.

Some more added symptoms are:

1.The person might get pain in the bone which has been affected. At some time it might even get worse while sleeping or at night time.

2. Swelling is considered to be the second most impactful symptom which has been reflected in a person by the doctors and falls under the state of an early sign.

3. If there is a limp of the problem in the leg then it can even be great trouble for the body to recover and falls under the same category.

The ones who are children or are youngsters might face osteosarcoma at an early period. There are times when a healthy child or the teenager gets pain along with the swelling in legs or arms due to the injury. This is not the part of cancer that one can think of, but rather one can have some downtime to get them thinking and get in touch with the doctor in case they want to seek help at an early stage.

That is why it is suggested that one should look up for a doctor who can help in adding up with great assistance without any hassle. sarcoma etiology. It is not just cancer we need to bother about, but there are various lined up illnesses that should not be looked over in case of any issue.

Just like other cancers, this is cancer ever laid up with various other stages that might start with first and end up adding up with the fourth stage which is considered to be as one of the most critical stages, or the stage where one might not have the chance to live either. 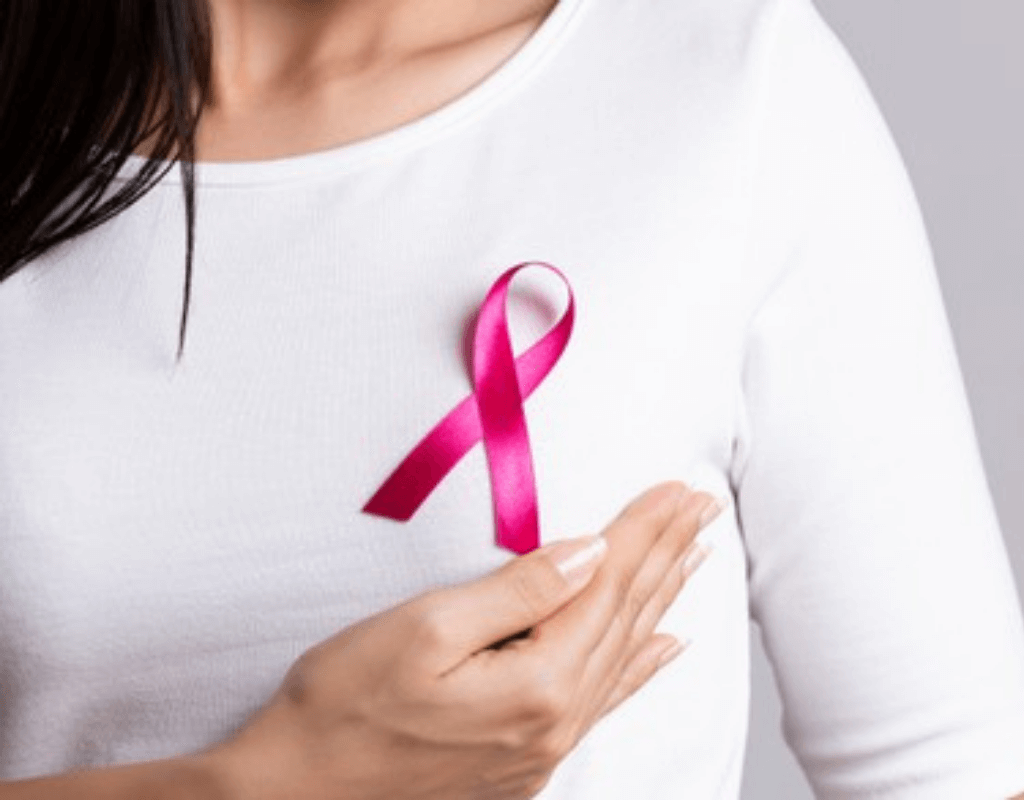 Synovial sarcoma causes might be poorly understood, but in reality, it needs to be bothered at a great instance. Moreover, an individual needs to look after the conduction of time for a better understanding. So, if you are thinking of taking the best advice, then taking the best medical advice is all you need. You can easily look for specialists by going through the clinical trials along with the articles that are being published in the medical journals. All you need to do is get in touch with the university along with the tertiary medical centre in the area by going through the latest technology or the treatments.

But in case you can’t find the specialist in the area, you can easily get in touch by contacting national or international experts. There are some of the experts that may be willing to get in touch with the expert through phone or email.

Synovial sarcoma treatment depends upon the from person to person, the location of severity along with the size of illness. Various treatments can help in removing the entire tumour. There are some cases where people might require chemotherapy or radiation therapy. In some of the cases, the person might go through different surgery that can work wonders in reducing the size of the tumour or removing the tissues. 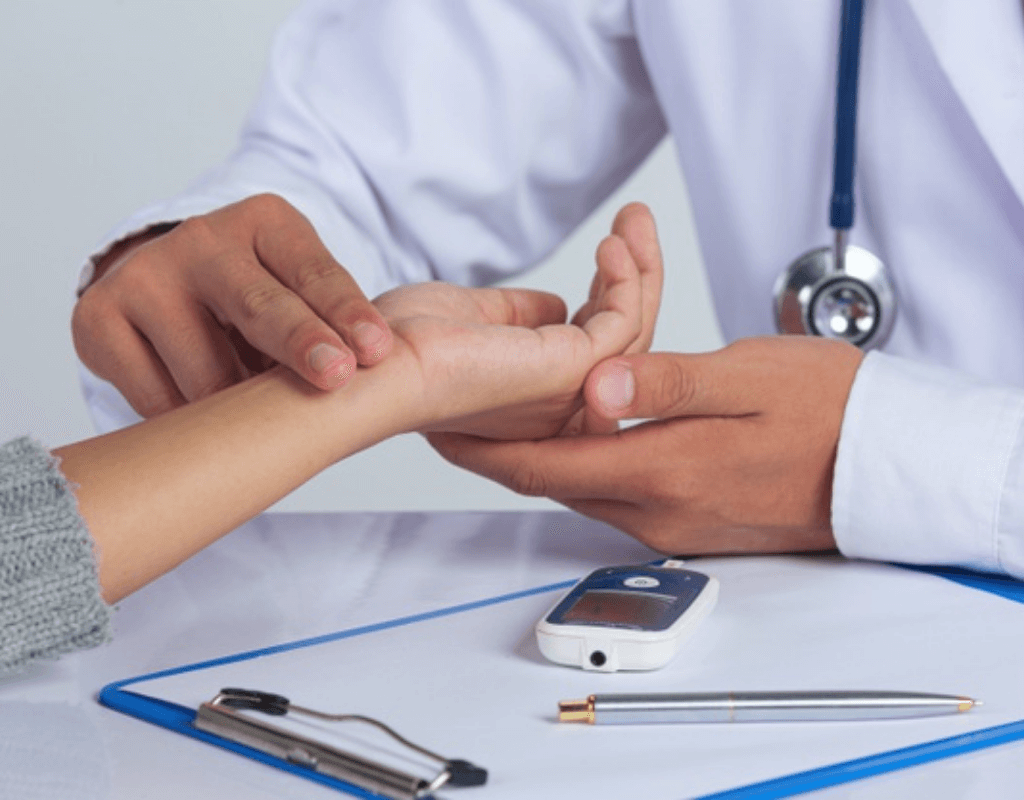 Doctors might suggest a different test that can be considered for the diagnosis of cancer. It comes out to be the best way in which one might know whether the disease has spread to any other part of the body or not. There are various tests required that need to be done in case cancer has entirely spread to the other parts of the body. Such a situation is considered to be a metastasis.

The diagnosis sarcoma is required in case one adds up the right test possible. The doctor will contact the various factors that can help in making the right choice possible.

When should the diagnosis be done?

2. The symptoms or the signs that might be seen in an individual.

3. General health routine along with the age factor even takes the charge of getting diagnosis done.

So, make an apt choice after considering the reliable expert for better support to fight against cancer.

Everything You Must Know About Cholestatic Liver Disease And Its Treatments

Some Of The Do’s And Don’ts For A Healthy Liver!

Be the first to comment on "WHAT ARE THE SYMPTOMS AND CAUSES OF SARCOMA CANCER?"