Blog / Hepatitis / Transmission, Dose, Exposure And Vaccine In Hepatitis A

Transmission, Dose, Exposure And Vaccine In Hepatitis A

Hepatitis A is considered as an infection in the liver which can primarily spread inside the body without taking much time. Unlike other hepatitis, this virus does not cause any fatal effect because the symptoms are less seen. The people who are suffering from such disease mean that their liver is swollen as well as inflamed. One of the major causes of such a virus can be microorganism or even due to the drinking habit of an individual.

Hepatitis A starts to grow from the person’s liver and can lead to major damage in the other organs as well. On the other hand, the immune system plays an important role in fighting back from such a virus. If such a virus enters the water supply of a person then it can easily spread and cause oral transmission. It is considered as the most common virus transmission which can lead to the adverse condition of an individual. 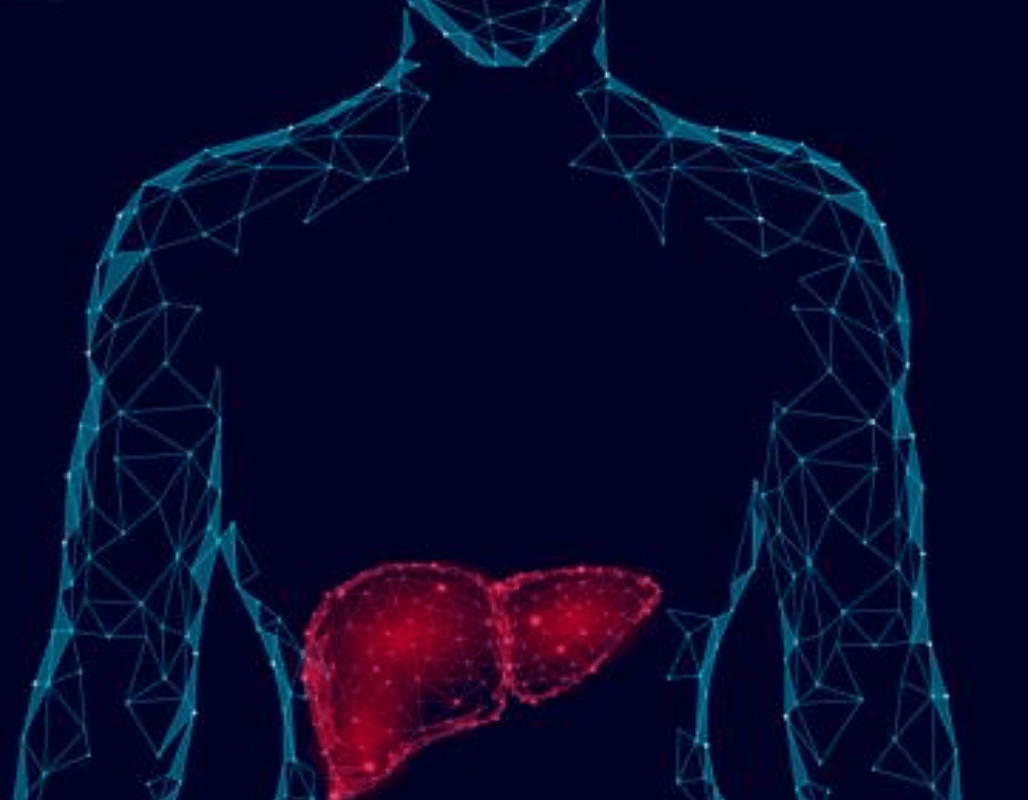 Read Also: Effects of Hepatitis C on your hair, nails, and skin

One should know that hep A transmission is a virus which can be found in the blood or the stool of the one who is infected. Some of the ways in which the virus is spread are:

1. Person to person: Hepatitis A is such a virus which can easily spread from the close contact of the person. If the person who is infected gets too close to others through sexual contact or by using the drug along with the other, then they are likely to fall sick. It is considered that the virus is very contagious and can make people very sick.

2. Contaminated food: This situation happens anywhere, as people might eat contaminated food at any point. Sometimes the person who might be harvesting, processing or handling the food might be contaminated from the virus and can pass over to you. The food and water which is contaminated are common in the countries where the virus is commonly found.

Now the question arises who all are at risk?

The risk of hepatitis A is more likely to be on adults because it is the most serious disease one can suffer from. It is recommended that the hepatitis vaccine for adults can work wonders in providing support against such illnesses.

Now the question arises: do all the adults need a vaccine or not?

The ones who are ill unless they are having a mild illness.

The vaccine of the hepatitis A is given in the upper arm muscle so that the medicine can easily spread to the entire body. It is suggested that one should start the series of the vaccine so as to stay away from infection. Do not try to stop the vaccine before hands as it can create huge trouble. One needs to know that the person who is suffering from a virus should get the injection after every six months.

For adults, there is a combination of vaccines which can help in adding better protection against the virus attack. Every vaccine has a different schedule of injecting the medicine and that is why it is preferred to take the expert advice in case you need to know. A hepatitis vaccine dose is prescribed by the doctor after checking the complete condition of an individual. 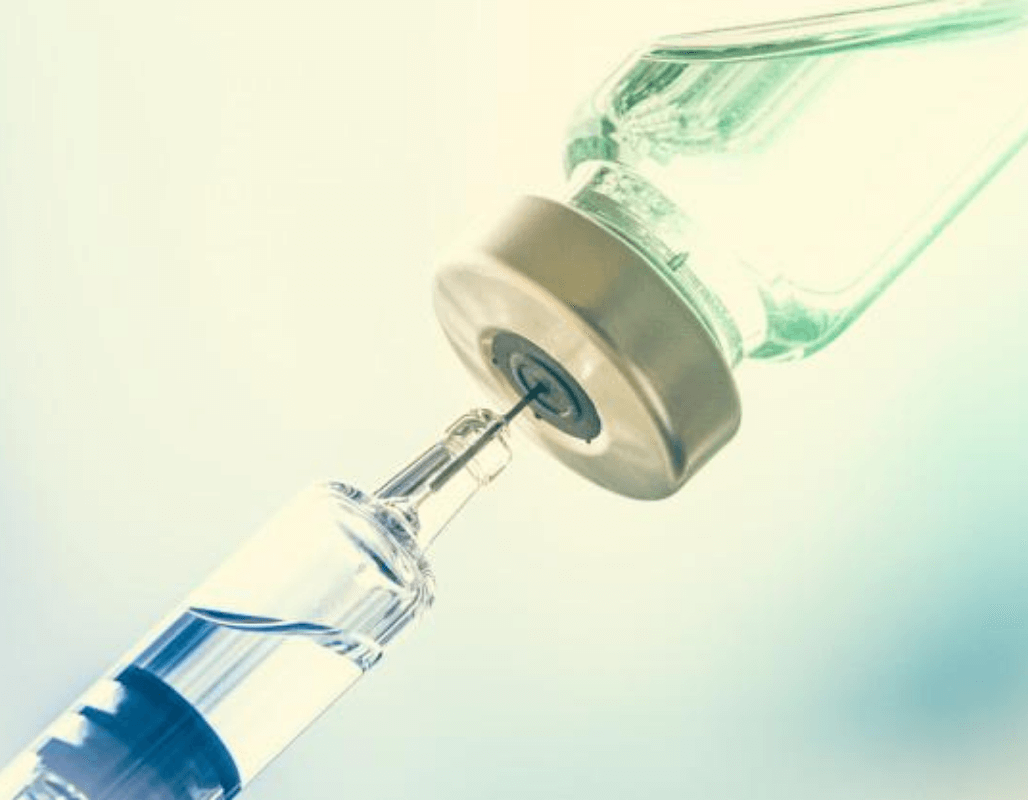 Does hepatitis A vaccine dose have a side effect?

In different people, different reactions are seen depending upon the body type. It is because some might get an allergic reaction from the virus while others don’t. One should keep in mind that the reaction can be caused due to the vaccine in just a few minutes. Although in some of the cases the reaction of vaccines can be fatal. Some of the signs that can be seen after the vaccine are:

The doctors suggest that the Hep A series vaccine carries the full dose that needs to be taken twice by an individual. The vaccine can help in preventing the infection by adding on the better level of immunity. They work in a way that the situation inside the body is controlled by the immune system so that all the organs stay protected. Moreover, Hep A injection dose can work wonders on the person if it is taken with the complete process as described by the doctor. At times the person might get the symptoms like the eyes getting yellow or the stomach might get upset, but need not worry as they are some of the common signs seen in a person.

Hep a vaccine after exposure can be controlled for around 2 weeks, but make a note that this depends upon the age as well as the health of an individual. It means if the immune is strong enough, then the person can easily work through the virus without any hassle, but if the body is not having a good support system, then it can lead to big trouble.

Transmission: Such a virus can be transmitted from the oral route as to when an infected person can stay close to them, then the water from the mouth of the contaminated person can reach to another and the virus can spread.

So, keeping the safe distance from such people can help an individual in saving from a life-threatening disease.

Effects of Hepatitis C On Your Hair, Nails And Skin

What are the Consequences of Hepatitis C on your body?

HEPATITIS C- HOW TO TAKE PREVENTIONS TO AVOID THE DISEASE

Be the first to comment on "Transmission, Dose, Exposure And Vaccine In Hepatitis A"