How To Stay Healthy In Quarantine

Soft tissue sarcoma is considered to be one of the rarest types of cancer tissue that is indeed connected as well as surrounded by the body structure. It includes some of the fats, blood vessels, tendons, nerves, muscles along with the lining in the joints. There are more than 50 kinds of soft tissues that carry sarcoma. Some kinds of effects on children and adults vary from time to time. The tumours might slightly be difficult to diagnose; it might be mistaken for various kinds of growth.

Soft tissue sarcoma might take place anywhere in the body. But some of the common parts of where cancer can take place are the arms, abdomen along with legs. As with the advancement in technology, people can easily remove cancer using common treatment along with chemotherapy. Depending upon the size, location, and aggressiveness can be one of the reasons for cancer.

Various people end up getting the soft tissue sarcoma and are advised by the doctors that they should have the use of different ways in which they can add up the better protection against the disease.

Some of the symptoms of Soft-tissue Sarcoma are:

A mass or lump is considered to be one of the most common signs of soft tissue sarcoma. The entire lumps will try to end up forming the area at the place where the tumour is growing. Which can in turn end up adding more pain if one presents more pressure on the nerves or muscles. In case the lumps are not painful, it might be because the pain or tumour starts to develop.

Even getting the uncomfortable swelling is considered to be a sign of soft tissue sarcoma sign, which can be located in the legs or the arms.

If the person is having limited mobility, then it can be considered to be a soft tissue sarcoma. In the case of the tumour, various motions are restricted just like knee, hip, or hands.

Skin lesions might occur when the sarcoma breaks within the skin.

Various other symptoms are linked with the issues of pain in various organs. At times, a person might end up getting pain in the lower abdomen along with the pain in the uterus. The people who are having a gastrointestinal tumour might add up the swelling and it becomes difficult for one to manage properly. 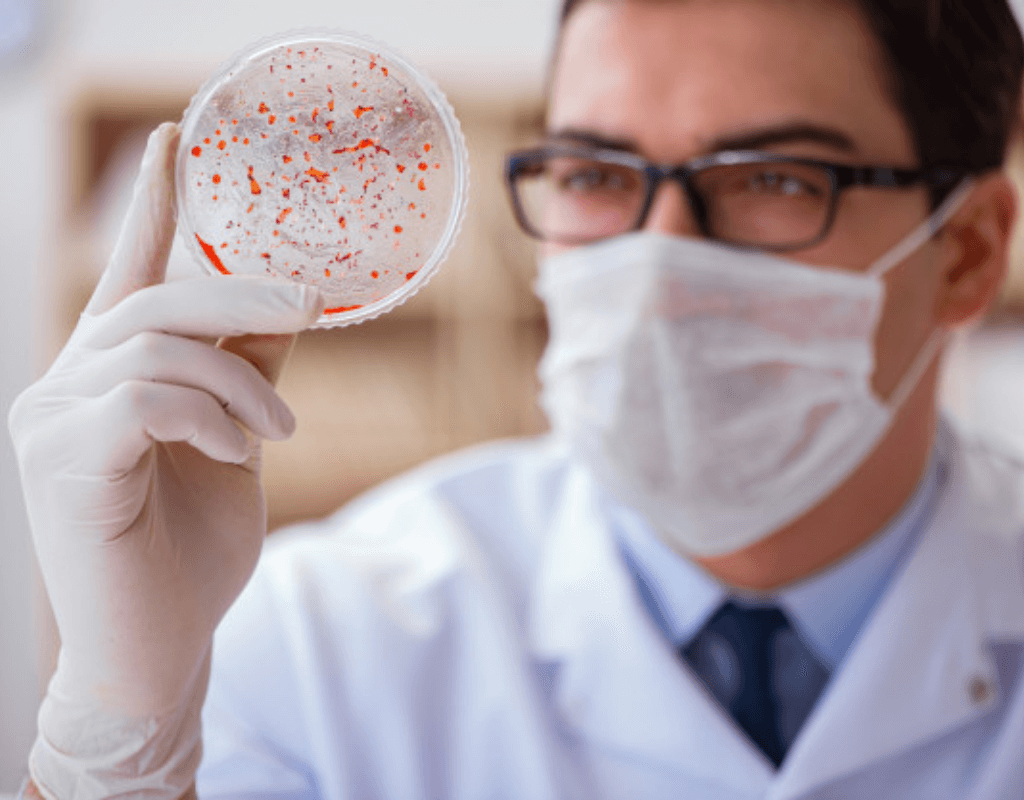 There are various cases in which the causes related to such ailment is not clear. But at times the cells of cancer might develop in an individual’s DNA. These errors add up in the cells and divide it with no control. Moreover, the accumulating additional cells add up with the tumour which can grow with structure near the structures. Various types of cell developments add up to the genetic mutation determined in the growth of cancer.

Read Also: What are the symptoms and causes of Sarcoma Cancer?

The person might get Angiosarcoma, Myxofibrosarcoma along with Rhabdomyosarcoma.

Dermatofibrosarcoma protuberans along with Epithelioid sarcoma are even considered as the major cause of the tissue break.

Certain reasons can lead to such diseases, but it does not add to any specific reason for some of the people. Most of the time doctors even fail to define the cause of cancer. That is why for adding the best preventive measures, it is suggested that an individual should get in touch with the doctor.

To date, there are no tests that can help in finding the sarcoma cells growth in your body. But on the other side, a person needs to take the best chance so that they can look for the soft tissue sarcoma surviving. But on the other hand, it is vital to tell the doctor and get the medicine as soon as possible. Add on the best support with the most suitable prevention and risk under the Soft-tissue Sarcoma diseases.

Look For The Best Ways Of Treating Breast Cancer

THROAT CANCER: A COMPLETE INFORMATION ABOUT THE TESTS AND TREATMENTS

What Are The Symptoms And Signs Of Breast Cancer?