First of all, what is cancer? It is a disease in which the abnormal cells in our body first divides and then multiplies in an uncontrollable manner. It really gets very difficult to completely remove these cells once they are increased by a large number. There are many types among them like throat, breast, lung, etc. The main causes of cancer are smoking tobacco or consumption of tobacco in means and also, consumption of alcohol. These two are the main reasons for lung cancer and throat cancer. There have been nearly 8.8 million deaths all over the world, because of this disease.

During Cancer, some of the common symptoms occur in some specific parts of the body. Due to the effect of cancer on the brain, the person can go through frequent headaches and sometimes, vertigo and seizures. The effect on the respiratory system causes hemoptysis, cough and dyspnea. Cancer also affects Lymph nodes and the patient might suffer through lymphadenopathy. Under the influence of lipoma cancer, hepatomegaly and jaundice may be caused. On the Skeletal part, the patient may go through extreme pain and sometimes spinal cord compression.

According to the cancer society of America, lung cancer is the deadliest society and the number of patients who died because of this are 142,770 in 2018 only. It is three times as deadly as breast cancer.

Cancer is caused when the normal controls of the body stop working. It weakens and is attacked by a virus. There the old cells don’t die or shed away. They give rise to some abnormal cells, which starts growing uncontrollably forming new and many of them. It is not present in the cells of every person. Our body constantly produces new cells that are cancerous, which can be the cause for cancer. At this present moment, your body might have produced many cells that have destroyed the DNA; this doesn’t imply that these cells are cancerous.

Then after this multiplication of cells, these cells start to invade the key organs like intestines, brain, lungs, liver, kidneys, etc. Now, let’s see what this Lipoma cancer is about.

What is Lipoma cancer?

Lipoma cancer, also known as a fatty tumour, is a very common cancer in which a lump of fat grows in the soft tissues of our body. It grows in between the skin and underlying muscle layer. This lump can grow all over the body but generally grows in few parts like, shoulders, trunk, neck, abdomen, back and armpits. Generally, this requires a good medical diagnosis to be cured. As these lumps are just under the skin they can be moved easily when touched. To be honest, it generally is not treated as cancer as it is harmless. You need not worry much. Just take a good medical diagnosis and it will be cured. If it grows within you or you feel pain due to that, you can remove it easily. Let’s talk about the symptoms faced by the people. 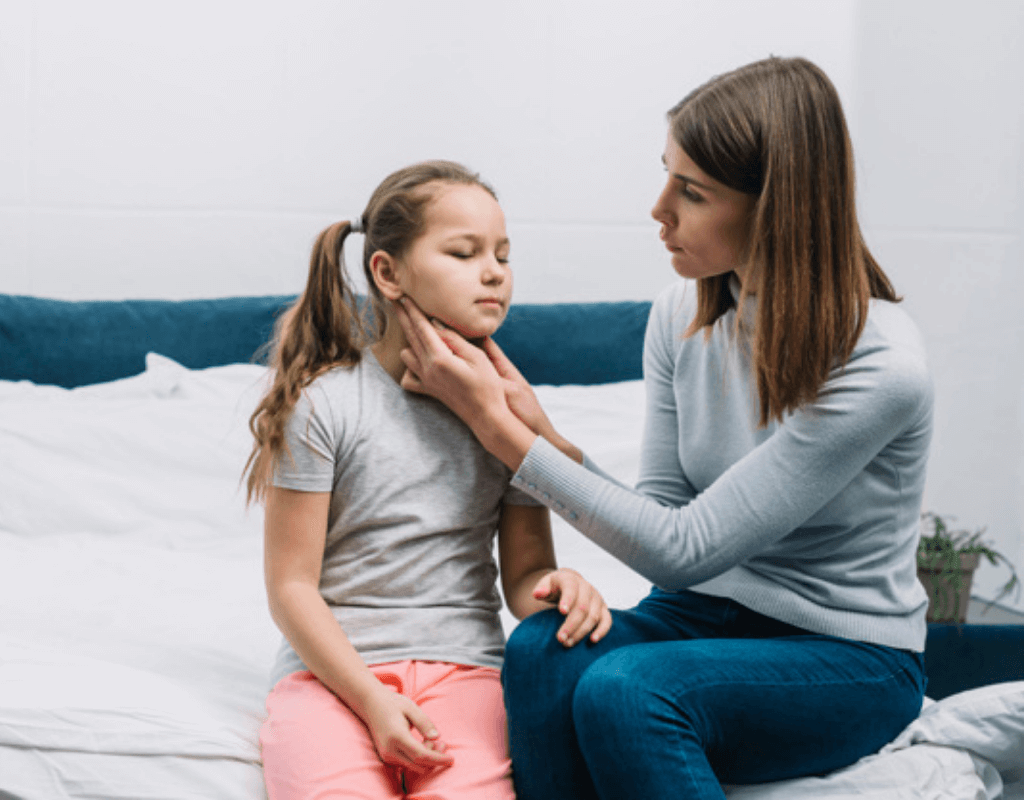 First of all, you need not worry about it at all, as said earlier it is harmless and can be removed easily. Okay, about symptoms... Generally speaking, there are no such symptoms of this Lipoma cancer. But still, we are listing below the general symptoms which are faced by every patient of Lipoma cancer. They can be found commonly at the neck, abdomen, armpits, and trunk. But, as told earlier it is not necessary that you will find them only at these spots. They can be anywhere. Symptoms are as follows:

When you try to press the lump you will feel doughy and soft. It is very small, approximately 2 inches in diameter. So, they can be moved when you press them by using a little force. But normally, they don’t hurt you.

They are around less than two inches or 5 cm in diameter. But they can grow gradually. They will not cause any serious problem to your body.

These lumps can sometimes cause you pain. Don’t worry! Only a little pain. When you press them a little harder eventually, they will move. While moving they may bump into any nearby nerve, at that instance, it will cause you pain. Or else, if a blood vessel passes through them you will feel it.

As you can see there are no such real symptoms or serious symptoms. You just need to remove it once you get to know about it. If we see a few stats, you will notice that one in every thousand people suffer from the disease.

Now, you might be eager to know the symptoms of Lipoma cancer. Again you will be disappointed.

If we tell you honestly, then, the causes of Lipoma cancer is still unknown. It may be present in your body from before also. It might be genetic. Or it is also possible that you got to know about it when medical attention was given to that part of your body. It may be caused due to physical trauma. But don’t for sure. It may be in your body but you will get to know accidentally while treating your body for another disease.

It can be found in humans of all age groups. But generally, it is found in the bodies of humans aged from 40 to 60 years. The lipoma is hardly a serious problem; even it is hardly a problem. If you find or notice any kind of swollen area or lumpy area, you can go and see a doctor and get it removed.

It can be only diagnosed when you do a physical exam of your body. Tests like X rays, CT scans or other are there where you can find about it. Else, it is observed under a microscope after removing the tissue from the body.

So, we can conclude that it is not a serious issue so no need to worry about it. It is not cancer nor can it cause cancer. Just go see a doctor when you find it and get it removed.