How To Stay Healthy In Quarantine

Earlier known as Hodgkin’s disease, Hodgkin’s lymphoma is a type of blood cancer that starts in the lymphatic system of the body. The lymphatic system is a part of the body’s immune system that gets rid of waste fluid surrounding the lymph nodes (knots of tissue) through the connected vessels. These lymph nodes also act as small filtering bodies, keeping out foreign cells and organisms. Hodgkin’s lymphoma cancer disrupts the working of the immune system.

Lymphocytes are white blood cells that are produced by the lymphatic system. These cells protect the body from various infections causing bacteria, viruses, and fungi. One may notice that some of the lymph nodes and tissue surrounding an area of infection become swollen and sometimes painful. This means that the lymphatic system of the body is currently fighting against an active infection. After the threat of infection dissipates, the swelling in the lymph nodes goes down and they are no longer tender, all of which is a normal reaction of the body to an infection.

Hodgkin’s lymphoma cancer occurs when the lymphocytes get out of control and keep on multiplying, producing malignant cells. The abnormally growing lymph node cells have the ability to invade and spread to other tissues throughout the body. With the progression of the disease, it becomes more and more difficult for the body to defend itself from infections.

One of the most common symptoms of Hodgkin’s lymphoma is the swelling of lymph nodes. Other symptoms include:

If one is experiencing several persistent symptoms, he or she should consult a doctor. For a proper diagnosis, there are several tests for Hodgkin’s lymphoma such as: 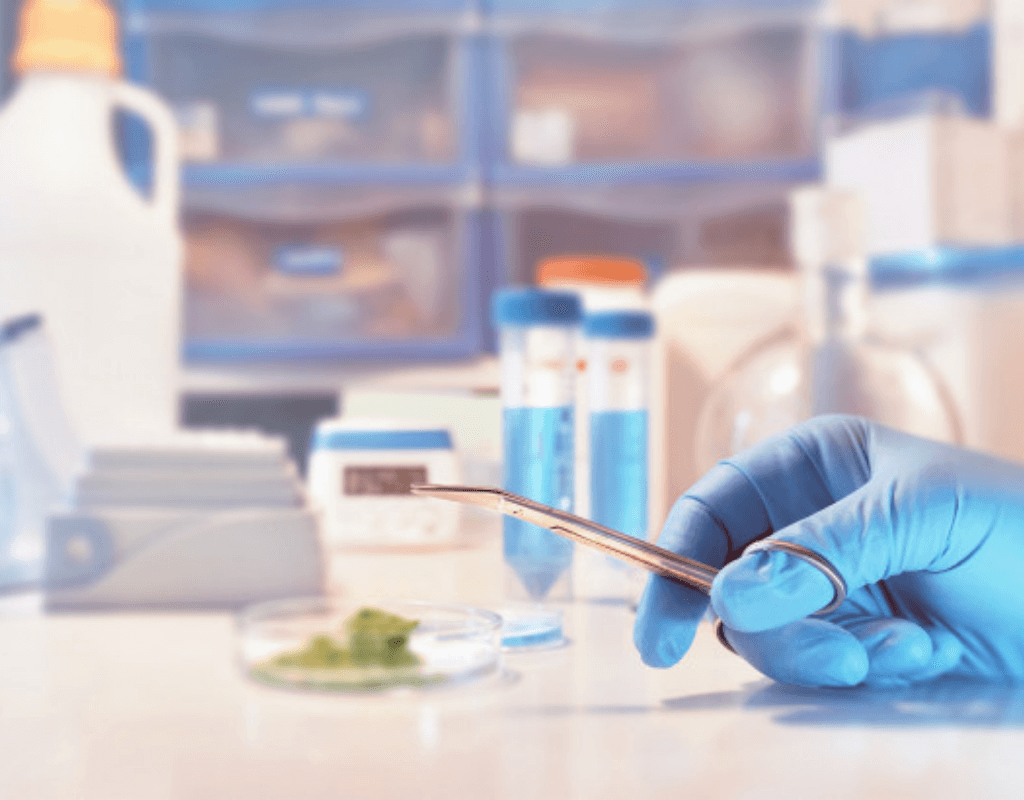 After the diagnosis of Hodgkin’s lymphoma cancer and its staging, comes the various treatment plans available. The stage of the disease, type, overall health status of the patient as well as his or her preferences, all are key factors in deciding the plan of treatment. The end goal for Hodgkin’s lymphoma treatment is to destroy as many malignant cells as possible and bring the patient into remission. 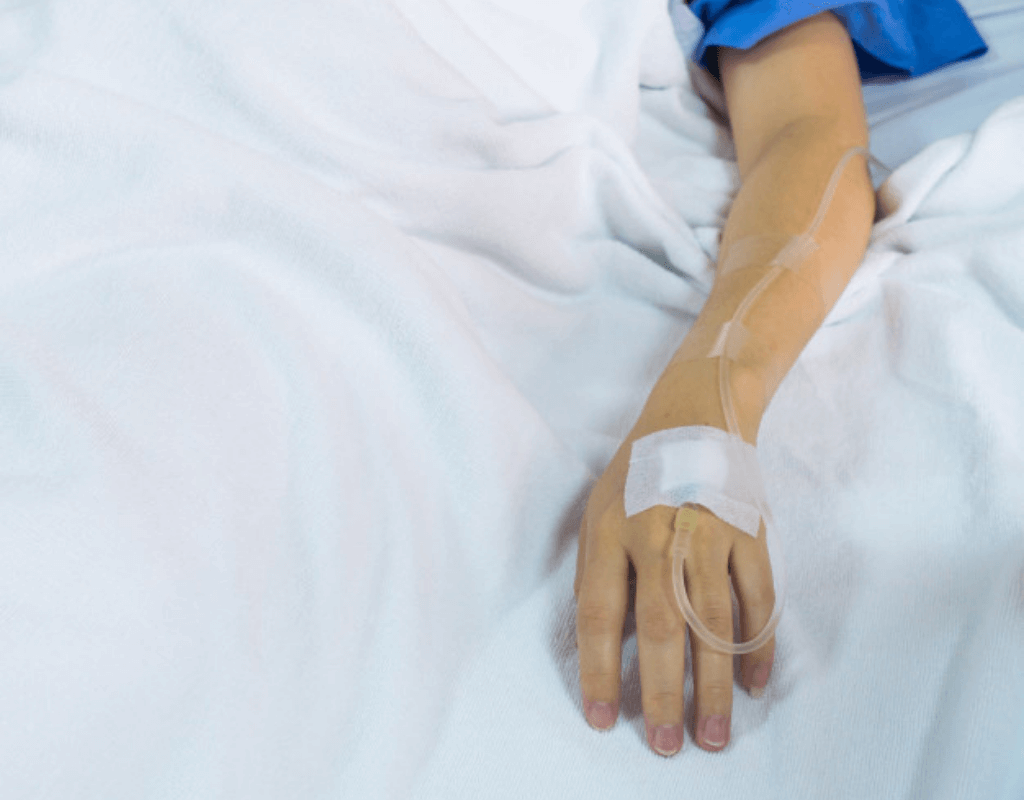 Other drug therapies and immunotherapies are also used, especially when a particular genetic mutation is present that increases the risk of Hodgkin’s lymphoma. Although there is no definite cause for Hodgkin’s lymphoma, people with familial history and other immune diseases are more at risk than others. Keeping oneself aware of the symptoms can help in early detection and immediate lifesaving medical intervention.

Look For The Best Ways Of Treating Breast Cancer

THROAT CANCER: A COMPLETE INFORMATION ABOUT THE TESTS AND TREATMENTS

What Are The Symptoms And Signs Of Breast Cancer?