Inflammation is a part of the body’s natural healing system that protects our body and helps to fight with injuries and illnesses. Sometimes due to an unhealthy lifestyle when you do not get enough time to work out, sleep less than 8 hours, or you continuously much on unhealthy food can cause an inflammatory response in your body without even having any injury or illness. This response might also be a result of having too much stress or depression issues. This Inflammation known as Chronic inflammation affects negatively on the body tissues and starts destroying healthy organs, joints, and arteries. Though there are various Vitamins for immune system for kids and adults respectively which can boost the body’s immunity in such cases, the natural anti-inflammatory ingredients have their own special benefits. One such fine ingredient to fight inflammation is ‘Curcumin’. 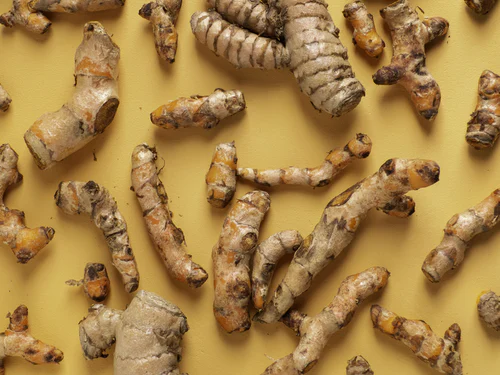 Curcumin is the major bioactive substance in Turmeric, it has strong anti-inflammatory and anti-oxidants effects if taken in the right quantity and the right way. It is a very powerful ingredient that has scientifically shown the exact effectiveness as some chemical drugs used to cure inflammation and that too without any side effects. Curcumin works like wonders for treating Arthritis patients, this disease causes inflammation in joints and curcumin plays a significant role in healing this kind of disease. Patients have reacted superbly to curcumin even where they could not react well to anti-inflammatory drugs. It is indeed a very effective ingredient from the laps of nature. Curcumin can also be used as natural; Vitamins for immune system for kids. 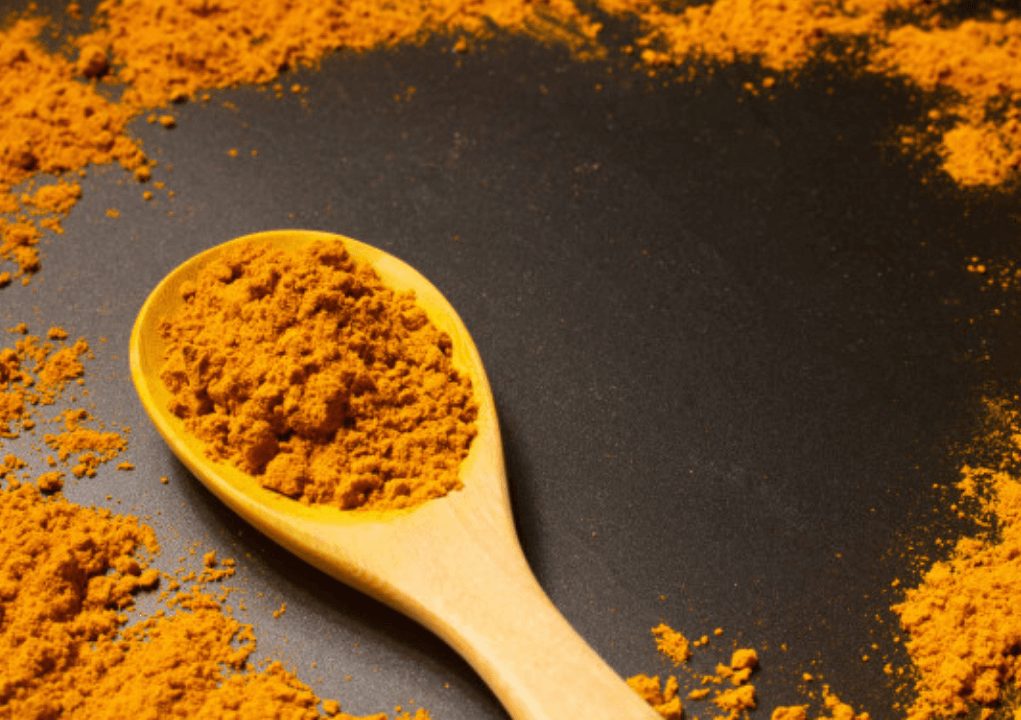 Curcumin has positive results in improving symptoms of high-risk diseases such as Alzheimer’s, arthritis, heart disease, cancer, and depression. Alzheimer’s disease involves inflammation and oxidative damage to the body and curcumin is one such ingredient that helps in fighting both of these at once. Curcumin has the power to slow down or maybe even reverse the progression of Alzheimer’s disease in the human body. Additionally, Curcurmin’s anti-inflammation and anti-oxidative properties have shown wonders in reversing heart disease symptoms and complications. Endothelial dysfunction is the key factor that causes heart diseases and intake of curcumin has shown significant results in improvements to Endothelial dysfunction just like exercise and chemically proven drugs.

Curcumin is also believed to delay aging and fighting through age-related immedicable diseases as well. Due to its anti-inflammatory properties, it has gained popularity as an anti-aging supplement as well. This ingredient has shown promising results in curing depression as depression is caused due to reduction of Brain-derived neurotrophic factor in the body (BDNF) and a shrinking hippocampus(a brain area which is responsible for learning and memory) and curcumin helps in boosting BDNF hormone which reverses the changes and helps a  person come out of depression. Turmeric has a small amount of this wonderful substance and it is hard to extract all the benefits of these nutrients from turmeric alone. Curcumin is a rich source of Vitamins for immune system for kids. Curcumin can help in hundreds of ways if it is taken separately in the right quantity. Curcumin nutrients, when combined with piperine(a component of black pepper), can help your body absorb curcumin substance much better and help you get rid of your health issues without having medicines.