What are the causes & treatment options for Small Cell Lung Cancer?

Abbreviated as SCLC, Small-Cell Lung Cancer is the rapidly-growing one that develops in the lungs’ tissues. By the time an individual gets the diagnosis, this disease has often spread (metastasized) outside of your lungs. Also, Small-Cell Lung Cancer is more likely as compared to other lung cancer types to come back after the treatment. Please note that SCLC is the least common kind of lung cancer, as well as one of the major Small cell lung cancer causes, is smoking. A lot of people who have this disease, an approximate 8 out of 10, develop Non-Small Lung Cancer.

As compared to Non-Small-Cell Lung Cancer (NSCLC), small cell lung cancer develops quicker as well as is more likely to spread. About 15% of individuals diagnosed with lung cancer have SCLC. Its symptoms and signs include shortness of breath, chest pain, and coughing. Various procedures and tests which examine your lungs are utilized for diagnosing and staging SCLC. Its diagnosis starts with an extensive physical evaluation & medical history so that any of the small cell lung cancer risk factors can be eliminated as soon as possible.

In case this disease is suspected, the doctor will utilize many tests to support diagnose SCLC properly. Once its diagnosis is confirmed, then the doctor will stage cancer.

Read Also: All you need to know about the symptoms & diagnosis of Small Cell Lung Cancer

Always remember that lung cancer’s exact cause is not known. However, it is believed that the precancerous modifications in your lungs can result in cancer. These alterations impact the cells’ DNA inside your lungs which causes the faster growth of your lung cells.

Smoking previously or being a smoker now might increase the risk of a person in developing SCLC. This disease is almost exclusive to those patients who are former or current smokers. It is quite rare for somebody who hasn’t ever smoked to get infected from SCLC, unlike the NSCLC that can take place in 15%-20% of the non-smokers. For a majority of cancers, older age is the predominant risk factor. The possibility of getting infected with cancer increases as you get older. Moreover, when smoking is blended with other oat cell carcinoma risk factors, lung cancer risk gets a boost.

Different treatment types are available for patients with SCLC. A few treatments are basic (the currently utilized treatment), and the others are being tested in the clinical trials. 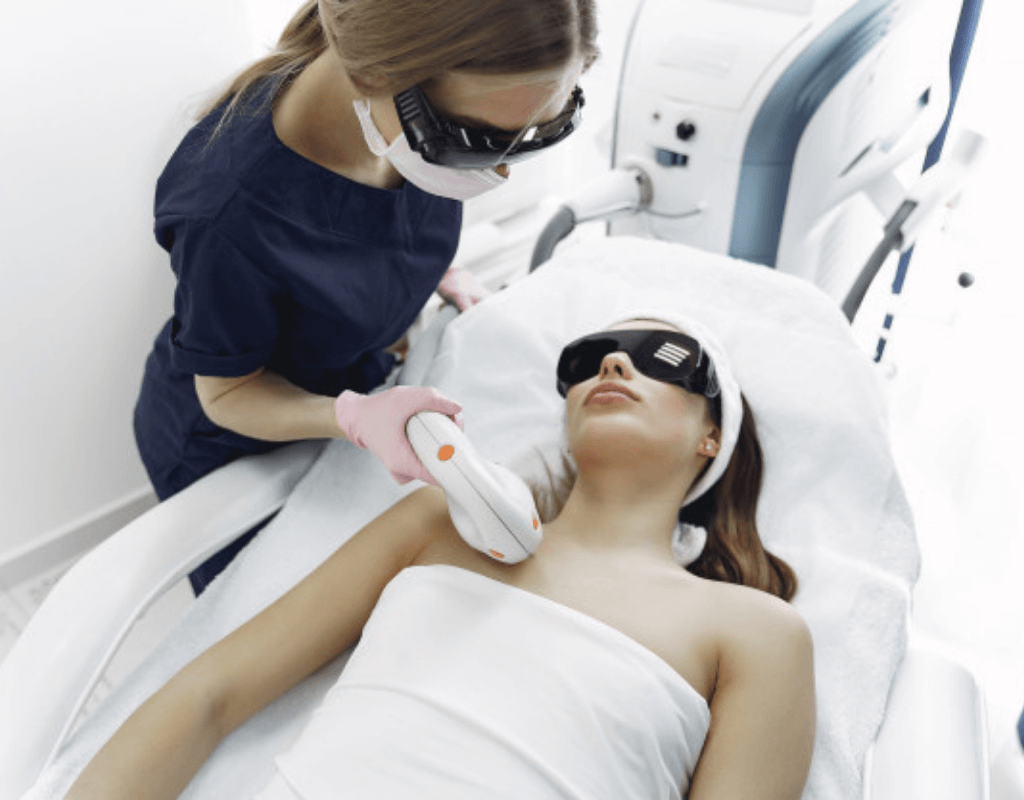 There are 6 kinds of basic treatment –

Please note that the treatment’s success depends upon the SCLC’s stage. Unfortunately, in most of the people suffering from SCLC, it has already spread to their other organs by the time this disease gets diagnosed. That shortens their life expectancy. Furthermore, the 5-year survival rate is between 2% and 31%. Please note that advanced stage SCLC can’t be cured. So, make it a point that you have sufficient knowledge regarding Small Cell Lung Cancer Causes so that you can treat the same at the initial stage only.

Thanks to the advancement in the medical industry, there are a lot of treatments available through which you can refine the quality of your life and treat cancer symptoms. At the same time, also nurture your body & mind by performing activities that you enjoy the most, besides exercising, and eating well. Also, spending time with friends and family can boost your energy and mood during the treatment.