Home Blogs LUNG CANCER Regular Screening for Lung Cancer & Why is it Important?

Regular Screening for Lung Cancer & Why is it Important?

Lung cancer is amongst the leading causes of deaths due to cancer in both men and women worldwide. A lung cancer diagnosis is often delayed since the body shows no major symptoms of the disease when it is in the early stages. Currently, less than 17 percent of lung cancers are diagnosed in patients before the tumour spreads or metastasizes to other areas.

Early detection of lung cancer is the key to a higher chance of recovery. It is not that the technology to detect lung cancer does not exist, it is the fact that the patient develops no major symptoms till an advanced stage. Simple X-rays and CT scans can be done to spot any abnormal growth or lesions in the lungs. Since smokers, current or former, are at a higher risk of developing lung cancer, focusing on this group is quite important. Sometimes, in Lung cancer early detection cases, lung cancer is discovered while treating the patient for a completely unrelated medical issue.

Heavy smokers with a history of the 30-pack year should get screening for lung cancer done before one notices or develops any symptoms. Cancer, if discovered in its early stages, is easier to fight. Besides smokers, there are several other people at risk of developing lung cancer:

If after a screening test or based on your symptoms the doctor is suspicious of lung cancer, he or she might order advanced diagnostic tests for lung cancer diagnosis. Some of the advanced tests done to diagnose lung cancer are:

With the help of the results of the advanced test, doctors are able to determine the stage that the cancer is at. Lung cancer staging allows the doctor to determine the extent of cancer and help form an appropriate course of action to be taken for proper treatment.

Read also: Lung Cancer Awareness: Are You at Risk?

The Small Cell Lung Cancer staging is divided into only two: limited, and extensive. In the limited stage, cancer is found in one lung and/or in the nearby lymph nodes that are on the same side of the chest.

The extensive stage of SCLC means cancer has spread-

2 out of 3 people that are diagnosed with Small Cell Lung Cancer are already in the extensive stage.

Once a diagnosis is confirmed, then comes the treatment plan. Lung cancer prognosis is good when the cancer is detected in its early stage. A treatment plan for cancer is based on a number of factors, such as the age of the patient, their overall health, type of cancer, and the stage it is at. The patient also has a say in the course of treatment that is chosen for them. If the patient feels that the side effects of the treatment are more to bear than the potential benefits, he or she may choose to not receive advanced treatment, and rather get comfort care, i.e., only to treat the cancer symptoms and not cancer itself. 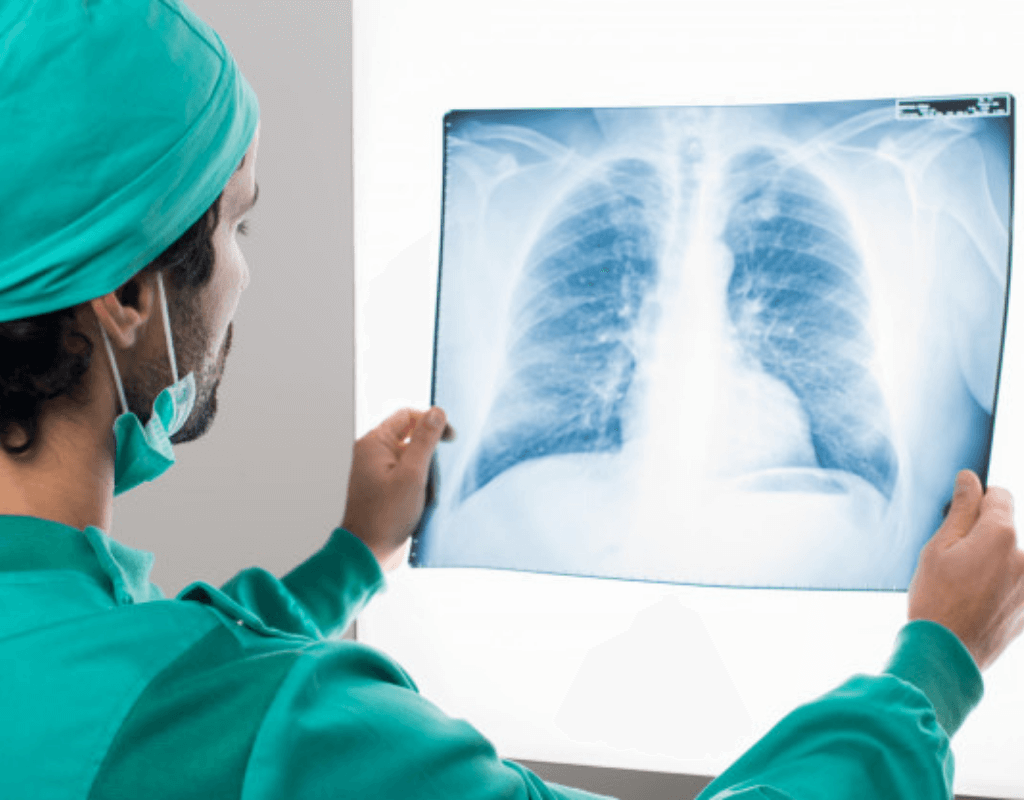 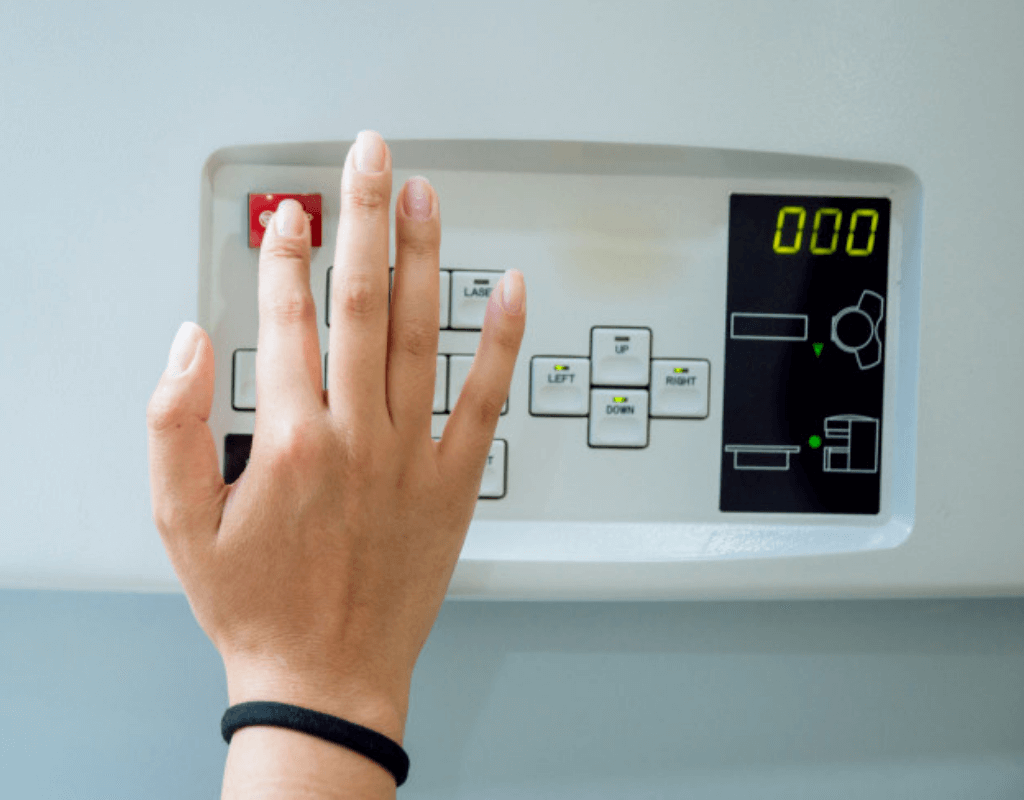 Apart from these basic treatment options, targeted drug therapy, immunotherapy, stereotactic body radiotherapy are all part of different treatments available for lung cancer. But before one takes up any medical course of action on their lung cancer prognosis, it is advisable to seek a second opinion for a better understanding and more information.

For early detection and immediate medical intervention, regular screening is important, especially for those who are at risk of developing lung cancer or have a family history.