Lung Cancer Awareness: Are You at Risk?

Millions of people die every year from various causes, spanning from natural, accidental to disease-related. Cancer alone is a disease responsible for every 1 in 6 deaths each year, and these statistics only continue to grow. Even though there are treatment options available, cancer of any type is still a very serious disease with life-long implications. In men, one of the most commonly occurring types of cancer is lung cancer, while in women it is the third most common type of cancer after breast cancer and colorectal cancer.

Lung cancer, as the name suggests, is a class of cancer that starts growing in the lungs. There are two main kinds of lung cancer:

The small cell lung cancer causes typically include smoking of tobacco and less than 20 percent of lung cancers are SCLC. It is also known as ‘oat-cell’ cancer as the cancer cells look like oats under a microscope. Small cell lung cancer is a much more aggressive form of cancer and needs immediate medical intervention.

Non-small cell lung cancer accounts typically for nine out of ten lung cancer diagnosis and is a slower growing form of cancer as compared to SCLC.

There are other types of lung cancers that are rare and fewer cases have been reported to date. Many times, lung cancer symptoms do not present themselves till an advanced stage or till the cancer is metastasized. Once metastasized, it requires aggressive forms of treatment. Therefore, it is of utmost importance that individuals are aware of the effects of lung cancer risk and keep themselves at bay from such elements for as long as possible. There are a few symptoms that one should keep a lookout for:

These are the basic symptoms that are common to both SCLC as well as NSCLC. Advanced stages of lung cancer present itself with severe symptoms that should not be ignored, such as recurring respiratory infections like bronchitis or pneumonia. If cancer continues to grow without detection, it can also cause additional symptoms based on where the new tumours are formed.

While we are talking about the symptoms, why not talk about lung cancer risk factors also, so as to create awareness around the subject. There are many factors that increase the risk of lung cancer. While some of them cannot control, there are several others that one can control or at least maintain caution.

Every individual is aware of the risks associated with smoking tobacco-based products. Tobacco filled cigars, pipes, and cigarettes are the leading cause of lung cancer worldwide. Tobacco is a toxic substance that contains numerous harmful substances. According to various researches, cigarette smoking individuals are 15 to 30 times more at risk of lung cancer than the rest of the population. Quitting smoking can drastically lower the risk.

Although smoking is one of the leading causes of lung cancer, it is not the only cause, there are several other risk factors that individuals put themselves through on a daily basis without even knowing. 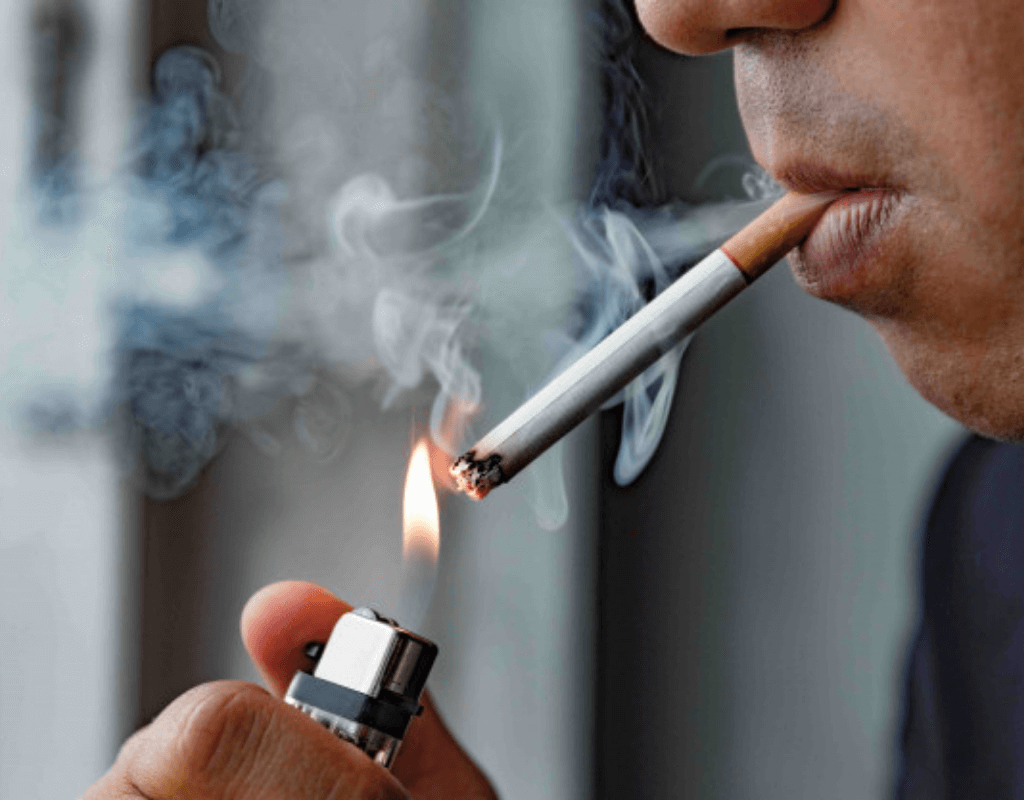 It has rightly been said that “prevention is better than cure.” Although there is no sure-shot way to prevent lung cancer entirely, one can always reduce the risks by: 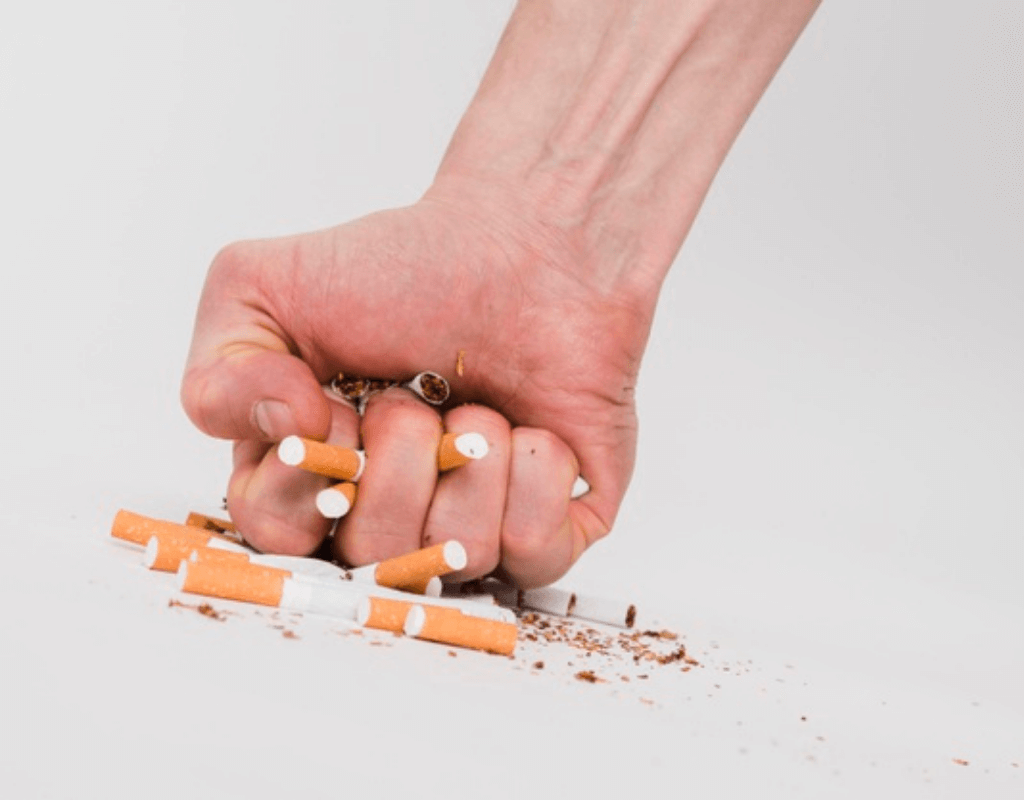 It is of utmost importance that people at higher risk or working in an environment that increases the risk of lung cancer go in for regular screenings to help in early detection and get required treatment in time.