Lymphoma is one of the three main types of blood cancers, the other two being leukemia and myeloma. Lymphoma accounts for almost half of the blood cancer cases diagnosed every year. It is a cancer of the lymphatic system of the body, i.e., the lymph nodes present in the neck, armpits, chest, and groin. A healthy lymphatic system carries lymph, a clear fluid, via tubes and lymph nodes, to various body parts, such as the spleen, bone marrow, thymus, and tonsils. When the infection-fighting white blood cells in lymph come under attack, they change and grow out of control, leaving the body at risk for innumerable infections.

The diagnosis for lymphoma is broken down into two major types:

The B cells and T cells that are affected by lymphoma are part of our immune system that defends against different invading organisms. The B cells produce antibodies to destroy the cells infected by an attack of bacteria and viruses. The T cells on the other hand produce antibodies to attack the infected cells and also directly attack and kill the infected cells. When the B and T cells are compromised and develop abnormally, they lose their power to defend the body from infections and can no longer keep the immune system healthy. 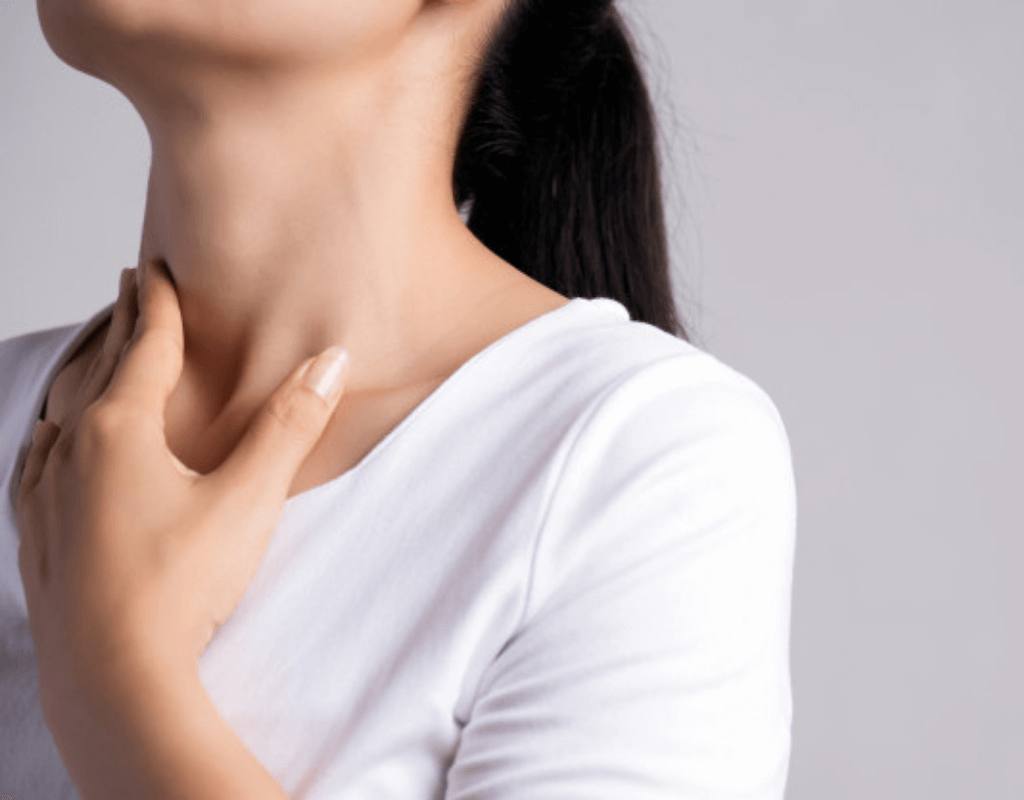 The signs Non-Hodgkin Lymphoma as well as Hodgkin lymphoma show are more or less the same as some viral infections, such as a common cold. This is one of the reasons due to which early diagnosis of lymphoma is delayed. These common symptoms however extend for a longer time duration than normal. While some people do not experience any symptoms at all, for others it may be the swelling of the lymph nodes. There are many lymph nodes present in our whole body. In lymphoma, one may notice unusual swelling in the neck, armpits, abdomen, or groin. Such swellings are often painless and may be confused with back pain when an enlarged lymph node presses upon bones and other internal organs. Although lymph nodes also get swollen during common cold infections, they tend to resolve on their own. If a lymph node swellings do not go down on their own for a long duration, then they might be symptoms of Hodgkin lymphoma or NHL. One should never self-diagnose and always consult a doctor.

One can consult their physician or doctor if they are facing symptoms such as:

Apart from these symptoms, non-Hodgkin lymphoma has some additional symptoms-

The lymphatic system can act as a carrier of lymphoma from one part of the body to the other. The cancerous lymphocytes leave the body at risk of catching deadly infections. Sometimes if the enlarged lymph node presses the spinal cord or nerves, it can lead to paralysis, altered sensation, and weakness.

Risk factors for non-Hodgkin’s lymphoma are more or less the same as Hodgkin lymphoma but there are still a few differentiating risk factors involved such as: 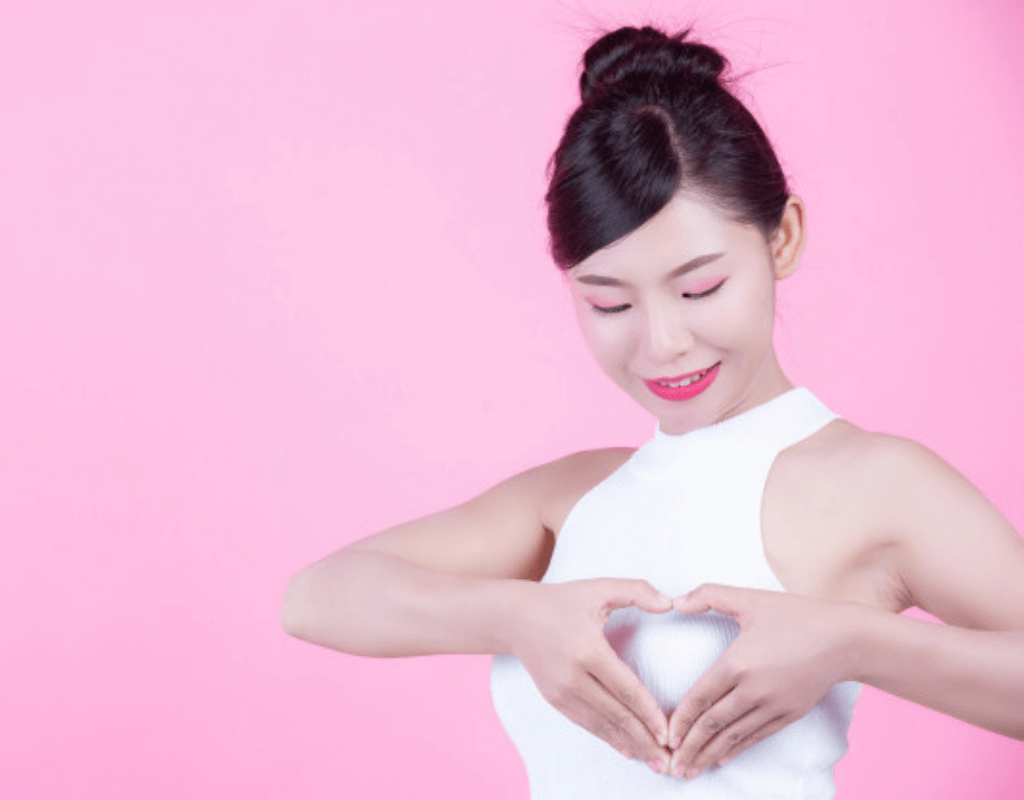 Both types of lymphoma attack the lymphatic system of the body. Even though at first glance, both Hodgkin and non-Hodgkin lymphoma appear to be quite similar, they are quite different in terms of diagnosis as well as few symptoms.