Causes and Treatment of Breast Cancer!

Breast cancer is caused when the cells inside the breast grow more than the actual count. Such cancer might differ in different stages, but taking essential measures is a must for every individual. The cells play a major role in deciding the kind of cancer.

The breast has three different parts which are interlinked with each other. Lobules, connective tissue as well as ducts are the parts of the breast in which the cancer cells develop. 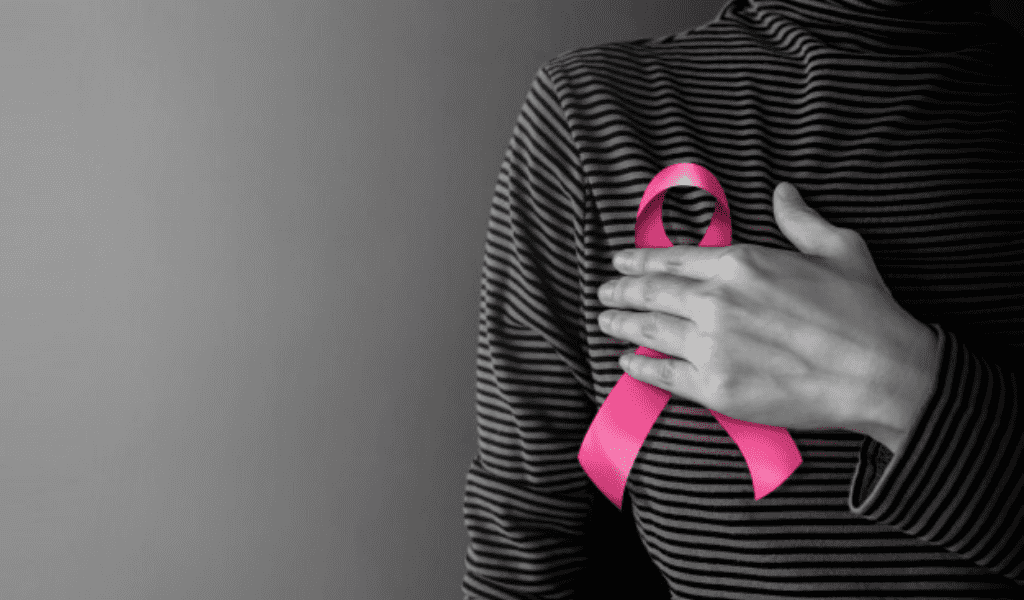 Some of the symptoms of breast cancer:

1. The lady might experience pain in the nipple or the underarms.

2. The blood or water like discharge comes out from the nipple.

4. The skin of the breast might peel or get flak.

5. The person might be able to get rashest near the nipple.

Some of the breast cancer causes must be checked at an early stage so that the person can get the required treatment in a short span of time. It is because cancer comes with a lot of risk factors like:

2. At times the person might increase the risk of cancer due to the genetic issue. That means if the person close in the family is suffering from breast cancer, then the possibility of increasing cancer might increase.

What is the meaning of breast lump?

It is considered as the swelling or the bulge which might be seen in the breast or around the breast tissues. Breast lump causes might be due to the following reasons:

1. The person might suffer from infection or fat necrosis.

2. These lumps can be developed in any individual may it be a male or a female.

3. Fibrocystic breasts can even be the cause of developing lumps.

One should know that the breast of an individual carries different tissues including different parts.

Different parts of the breast might react in a different way depending on the chemistry of the body. Moreover, the change in the breast or the texture can lead to the development of lumps in the breast.  Some of the lumps might be felt by a person as they might have a border which could be thick. On the other hand, the tissues or the thick lumps might be even felt by the person.

After puberty, the breast of a woman contains connective tissue, plenty of lobules, and fat. These are small glands that produce milk for breastfeeding. Small ducts, or tubes, carry milk toward their nipple. As per the doctors, breast cancer takes place when a few breast cells start to grow unusually. These cells divide more quickly as compared to healthy cells as well as continue to gather, forming a mass or lump. The cells might metastasize (spread) through the breast to the lymph nodes or your body’s other parts. Do not forget that a lot of different things can affect the Breast cancer causes and prevention. 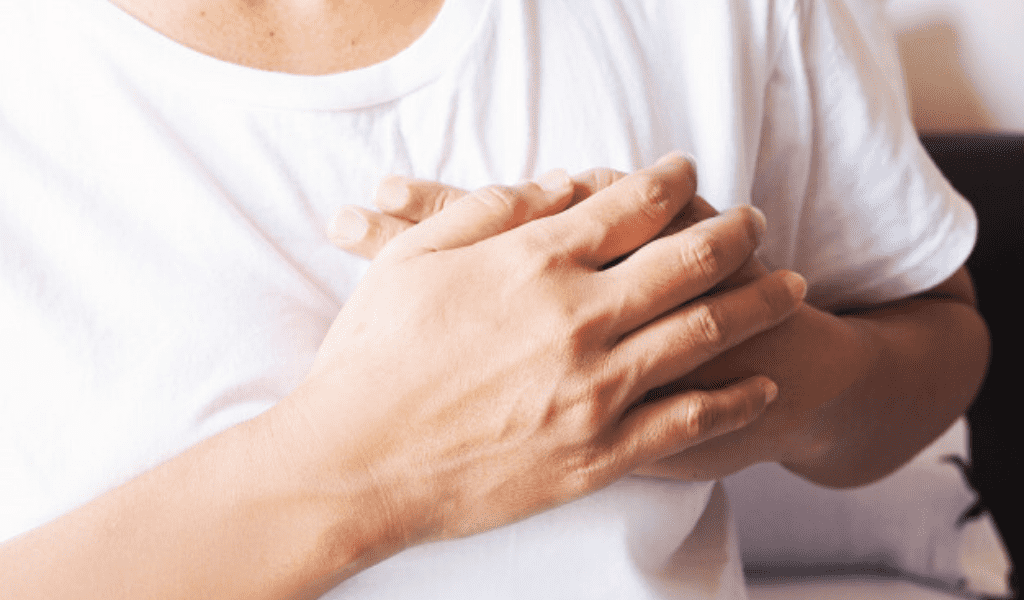 · There is no one cause and results from the blend of the way you live your life, your environment, and your genes.

· Nobody can predict who will suffer from breast cancer and we can’t state confidently what may have caused somebody the same.

· However, researchers have recognized lifestyle, environmental, and hormonal factors that might boost breast cancer risk.

· As far as the inflammatory breast cancer causes are concerned, doctors know that IBC starts with an unusual cell in one of your breasts’ ducts.

· Mutations within your unusual cell’s DNA command it to develop as well as divide immediately.

· Accumulating atypical cells infiltrate as well as clog your lymphatic vessels in the breast’s skin.

Blockage in your lymphatic vessels results in swollen, dimpled, and red skin which is the classic symptom of IBC (Inflammatory Breast Cancer). It is aggressive, but rare, as well as can resemble the infection. IBC can cause your breast skin to take on its appearance of the orange peel and needs quick treatment. Anybody can develop this cancer type which includes men. This condition takes place at the median age of 57 in ladies that is younger as compared to the median age for any other breast cancer. More often, it happens in African American ladies than the white ones, along with the ones who are obese or overweight.

When it comes to triple negative breast cancer causes, a few of the researchers believe that its 1 possible cause is the faulty BRCA1 gene. The BRCA1 gene mutation is supposed to make the cells of your body susceptible to more genetic modifications which can result in specific kinds of cancer which include several ovarian and breast cancer forms. The majority of breast cancers that are caused by the damaged BRCA1 gene are triple-negative.

Check out These Succ...